For millennia people have built structures from earth. There are examples in the Middle East which date back to 8000 BC. One of the most impressive earth structures is the Great Wall of China. Throughout the world thousands of earth buildings over 500 years old are still in sound condition and inhabited. Currently it is estimated that up to half of the world's population—approximately three billion people on six continents — lives or works in buildings constructed of earth. 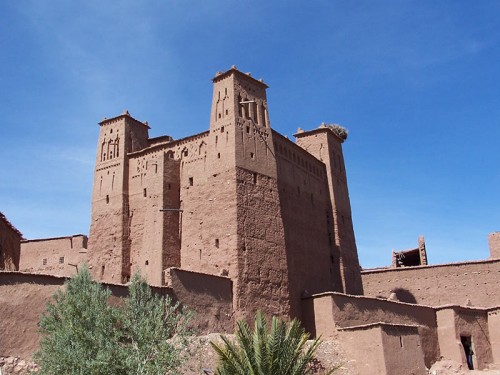 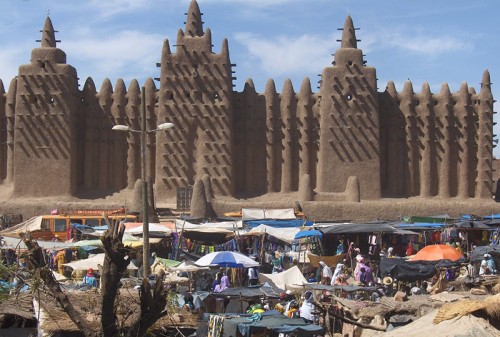 Wherever suitable soil was available, people have developed a local earth building tradition. Even though earth is an ancient building material, the earth building tradition has been kept alive in many countries and the technology is constantly being adapted to the needs of modern civilization. Many assume that it's only used for housing in poor rural areas—but there are examples of airports, embassies, hospitals, museums, and factories that are made of earth.

Over the last few decades many beautiful earth homes have been built in western countries. Many people are realizing that it is getting more and more important to develop a sustainable lifestyle in order to avoid a possible ecological crisis. In terms of sustainability, unstabilised earth surpasses any other building material, including timber, owing to its low carbon footprint, its longevity and its unlimited recyclability. Its many advantages speak for themselves.